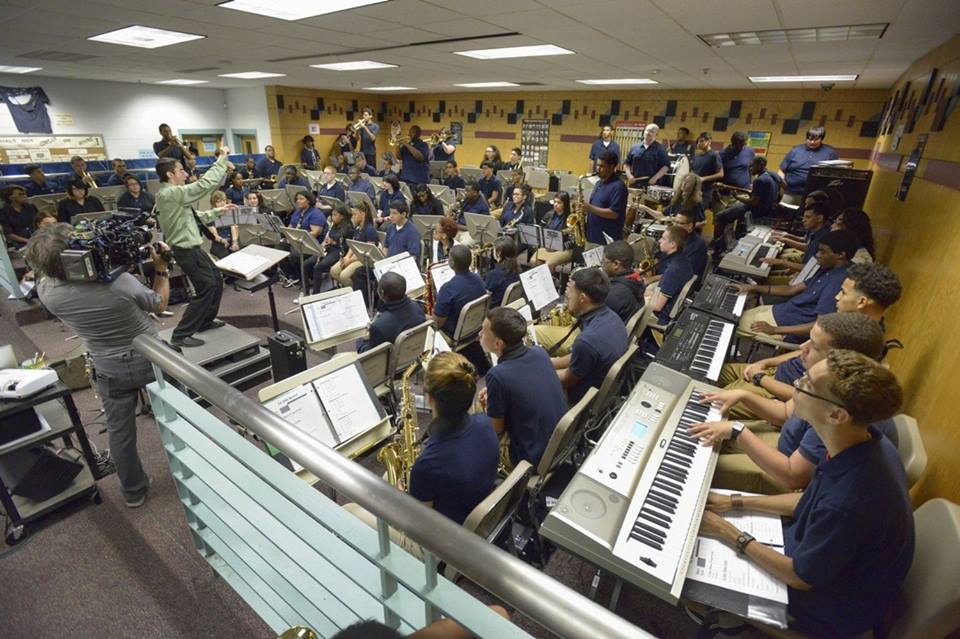 Join the SciTech Band on Friday, March 8th at 4:00 pm on the Lower Level near Hobby Lobby for a musical performance.

📍: Located on the Lower Level near Hobby Lobby

About the SciTech Band:

The Springfield High School of Science and Technology Band Program is renowned as one of Massachusetts’ top music programs. Known to city residents as “The Pride of Springfield,” the SciTech Band is the subject of a 2015 national documentary about the transformative power of student ownership in the classroom. The band has been featured on local ABC, CBS, NBC, and FOX news channels, the Springfield Republican Newspaper, the Springfield Educator Newspaper, masslive.com, wggb.com, the Western Massachusetts Women Magazine, the Massachusetts Music Educator News Magazine, WHMP Radio Station, Boston’s National Public Radio Station, and New England Public Radio. The band was the recipient of the 2017 Massachusetts Commonwealth Award, the state’s highest honor given for achievement in the arts. Band students have even received a personal letter from President Barack Obama praising them for “dreaming big dreams and improving our community.”

To learn more about hosting a community or fundraising event at Holyoke Mall, please visit: https://www.holyokemall.com/community/

While Holyoke Mall is known as Western New England’s premier shopping destination, we’re also an active member of our community. Holyoke Mall is proud to partner with many local and national non-profit organizations to help bring awareness to their cause. From small fundraisers to large scale events, we can accommodate organizations who wish to utilize space in the common area and take advantage of the foot traffic Holyoke Mall has to offer

Prev
See All Events
Next
0